Built in 1936 by the Public Works Administration (PWA) as part of Franklin Delano Roosevelt's "New Deal," the Lake City Bean Market rose to acclaim as the world's largest truck auction of green beans in Lake City's agricultural prime. Farmers drove to centrally located Lake City from all over the South to bring their bean crops to market; traders would then ship the beans north on one of the many freight trains that rolled through Lake City each day.

During the 1930s when most of the nation was devastated by the Great Depression, the Lake City community gained economic stability through the success of ‘The Bean Market.’  Farmers from area communities lined up for miles to sell their produce hoping for a good day at the market. The life of the market spanned for three decades and placed Lake City on the map of commerce in South Carolina. 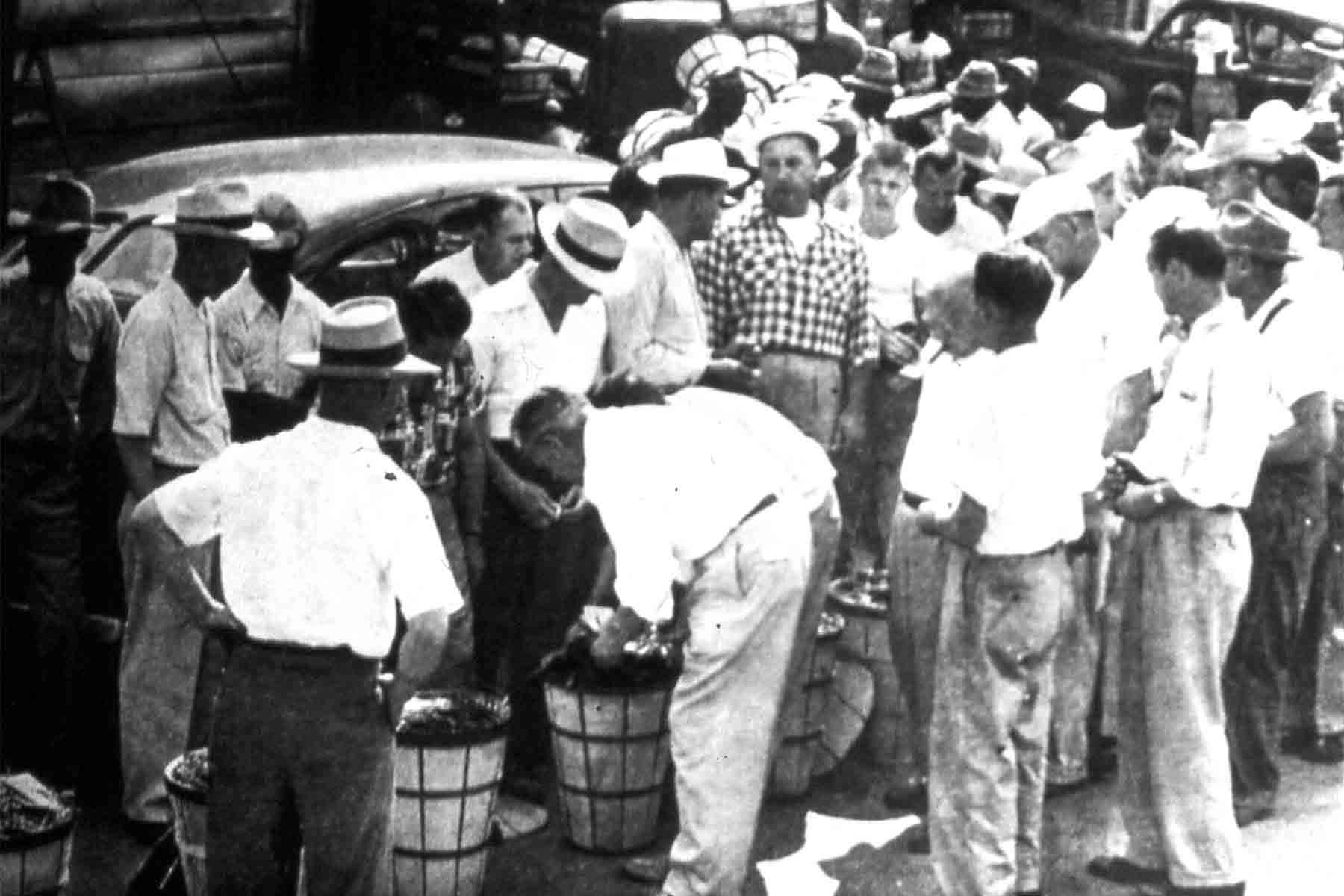 By 1956 the City of Lake City turned the management of the market over to the Produce Marketing Association of Lake City, which included farmers and buyers.  The active operation of the ‘Bean Market’ ended in the late 1960s due to several deciding factors. Many of the original buyers and supporters of the market had passed away, other towns and cities started their own produce auctions, and tobacco had become more dominate as a market crop.  After the close of the market, Lake City became known as a tobacco town. As a result, the farmers viewed produce, especially beans and cucumbers, as filler crops. 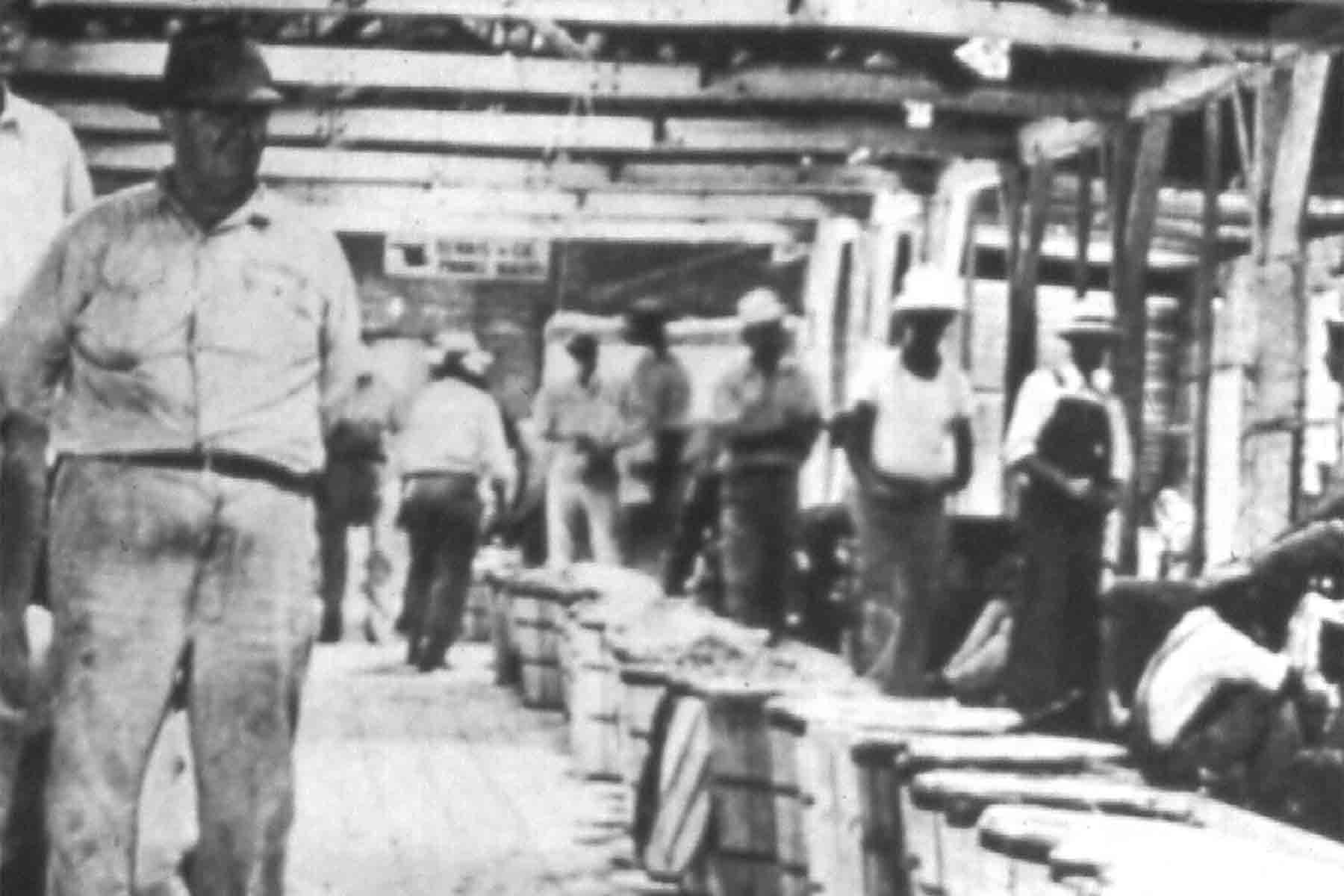 From the late 1960s to the 1990s, the City of Lake City used the ‘Bean Market’ for storage and modified the structure to accommodate that function. The Community Museum Society Inc. purchased the building from the City of Lake City in 1999.  With a clear vision and a dedicated mission, The Society named the building and its operation “The National Bean Market Museum of South Carolina”. Through these actions, the Society forged an avenue to preserve the community’s history and promote the pride in our famous heritage.

Known by locals as simply, “The Bean Market,” the building has since been completely restored and now serves as a multipurpose cultural and community center and event venue in the heart of downtown Lake City, South Carolina.

About Us
Our TeamHistoryFarmers MarketUpcoming EventsBlogPrivacy
Our Venue
The VenueVenue LayoutBook VenueWeddingsTypes of Events
The National Bean Market
111 Henry Street
Lake City, SC 29560
Contact Us at: 843-374-1500
Email: info@cmslc.org
Request a Tour